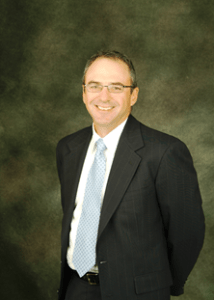 iving is unacceptable behavior. However, you may not be aware, based on a report from trafficsafetymarketing.com, getting drunk and hopping on your motorcycle is even dumber than getting behind the wheel.

With as many advertising campaigns, slogans, posters and deterrents against drinking and driving, it’s amazing that so many people still do it. While having proper equipment and a properly functioning bike are large factors in preventing fatal accidents, fewer things are as straight forward and as simple as remembering to drive and ride sober.

For over 25 years, Andrew Prince, Esq. has been representing NJ motorcycle riders who have been injured in crashes. If you or someone you know deserves to be compensated for their injuries sustained in an accident, contact  Mr. Prince today for a free consultation about the case.

← Motorcycle Accident Deaths Down in New Jersey and U.S.
Man Arrested for Tying Boy to Back of Motorcycle →